If you have ever stood by a video game store and ogled at the Xbox One console with deep lust in your eyes, don’t! No, we’re not saying that it isn’t worth the money. But it certainly isn’t cheap. So what can a game lover do in order to play Xbox One games without it costing him/her an arm and a leg? Well, this article addresses exactly that. Read on to find out more.

For the longest time, gamers have shown unwavering support for gaming consoles, and understandably so. The experience you get out of playing video games on systems like the Nintendo Switch, PlayStation 4, or Xbox One, is unsurpassable. Xbox One is one of the most popular video game consoles that you can get. You’ve probably even gushed over its much-loved franchises like Halo, and Forza Horizon 3. Unfortunately, not everyone can afford such pricey systems. 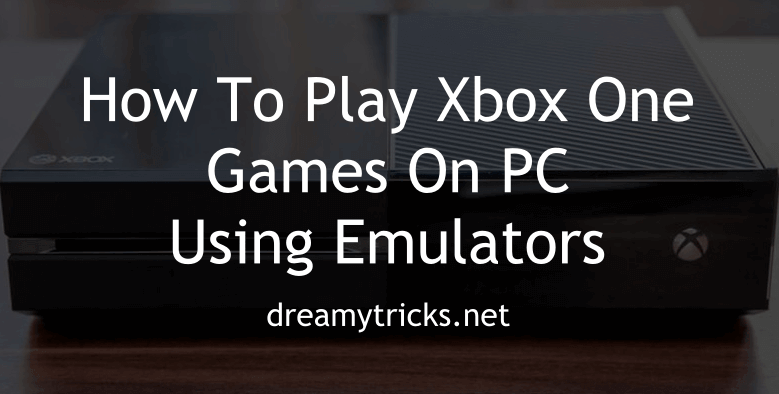 The good news is that technology has opened up a stream of possibilities that at some point were completely unimaginable. Video game emulation is one such innovation! If you’re new to this term, it simply refers to the process of duplicating a system and its hardware functions, thereby enabling gamers to use a computer to play games as on the original console. Recently, we have also shared best iOS Emulators for Windows PC.

The Best Rated Xbox One Emulators for PC:

Video game emulation is possible by means of emulators which are developed by programmers. These programmers transfer the game/system data and codes through ROM files, or in some cases, an ISO image. However, most the programmers rip data from sources on the www since the original games are not free of copyrights. Yet another method involves the usage of adapters known as Retrode which facilitate direct access to data on original game cartridges, eliminating the need to create a ROM image.

Finding the most reliable emulators can be a bit arduous. Because even though there are only a few Xbox One emulators available in the market, the ones that are available may often fail to deliver what they promise. But don’t worry, we’ve personally used and tested the emulators and have come up with a list of the best Xbox One emulators for PC that actually work. Note that we’ve also added simple how-to’s on downloading the emulator and using it along with other details such as features. 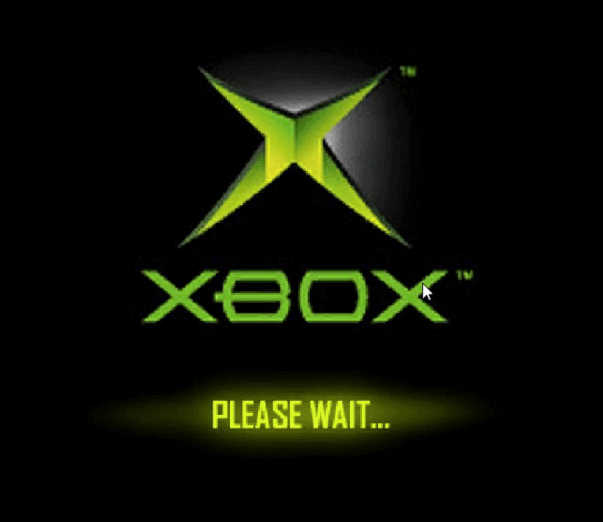 Xeon is unarguably one of the most stable emulators as far as performance is concerned. However, it may disappoint you a little to know that Xeon cannot run many of the Xbox games. As of today, it only supports the game “Halo” (NTSC version). That is because it halted further development shortly after the release of Halo. So if you love the said game, this emulator is definitely worth trying out. Additionally, it faintly supports a few games with lower specs but the performance may suffer greatly.

Although Xeon does not have an official website of its own, you could simply go to this website in order to download the software. Once on this page, select “Xeon 1.0” under Download. The file will be saved in zip/compressed format. In order to decompress it, simply right-click on the zip file and choose “Extract All”.

How to Use Xeon Emulator to Play Halo on Your PC?

Note that oftentimes, users have complained of a variety of errors while trying to install or run the software. To fix this, you could either copy the software using another computing device or reinstall the app. If it doesn’t work, we’d suggest that you download the “Xeon emulator.exe Error Fix Tool”. You can do a Google search to download this tool.

You may also like these best Nintendo DS Emulators For Android.

We hope that these Xbox One emulators for PC work for you. However, if you encounter any issues, please feel free to let us know and we shall address it the best we can. Note that on many occasions, your anti-virus software may deem the emulator as malicious to your system and categorize it as malware. That is because it doesn’t recognize such programs yet. But you have no reason to fret. Do go ahead and install the emulators as per the instructions on the website/as mentioned above.

Also, some of you maybe concerned about the legality aspect of these emulators. The truth is that most video games (even older ones) have copyrights so any attempt made to clone and sell/distribute the games could mean legal trouble. That said, you need not worry since merely obtaining copied files or downloading torrents don’t actually have any consequences as the number of consumers are far too many to be dealt with.